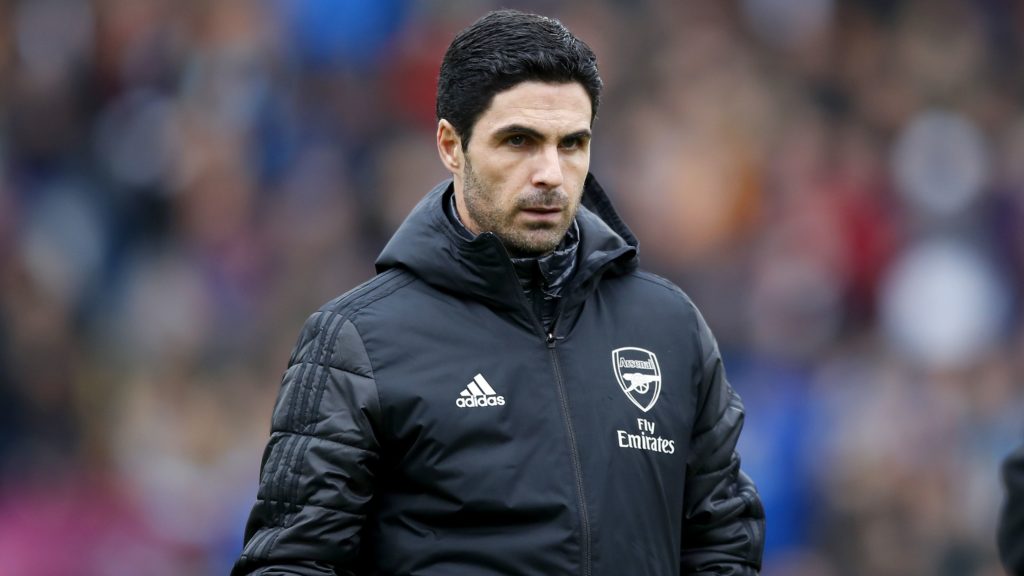 Arsenal manager Mikel Arteta has said that failure to qualify for the Champions League for a fourth continuous season could imply that the club will battle to attract top ability.

Arsenal’s expectations of qualifying for Europe’s world-class club competition this season were scratched after they slammed out of the Europa League because of Olympiakos on Thursday.

“It’s a no-brainer,” Arteta told columnists when inquired as to whether it was simpler to sign players with Champions League qualification made sure about.

“Every player in the world wants to play Champions League and if you talk about having this option on the table, players are much more open to join or renew their contract.”

The north London club, who sit in 10th place in the Premier League, have been given a lifeline for Champions League qualification after Manchester City were given a two-year UEFA competition boycott that could mean this current season’s fifth-placed team could qualify.

“We’re in that situation because we haven’t performed as well as the other top four clubs. That’s the reality and we have to face it,” Arteta added.

Arsenal declared a week ago that the club had made a £27.1 million ($34.7m) in the financial year closure May 31, 2019, and Arteta said that missing out on qualification for another season would have a major financial effect.

“The damage caused by the club not being in the Champions League for the third season is big,” he added.

“The structure of this club is built to be in the Champions League and you can sustain that for a year or two, but then after that, you have to start making decisions.”