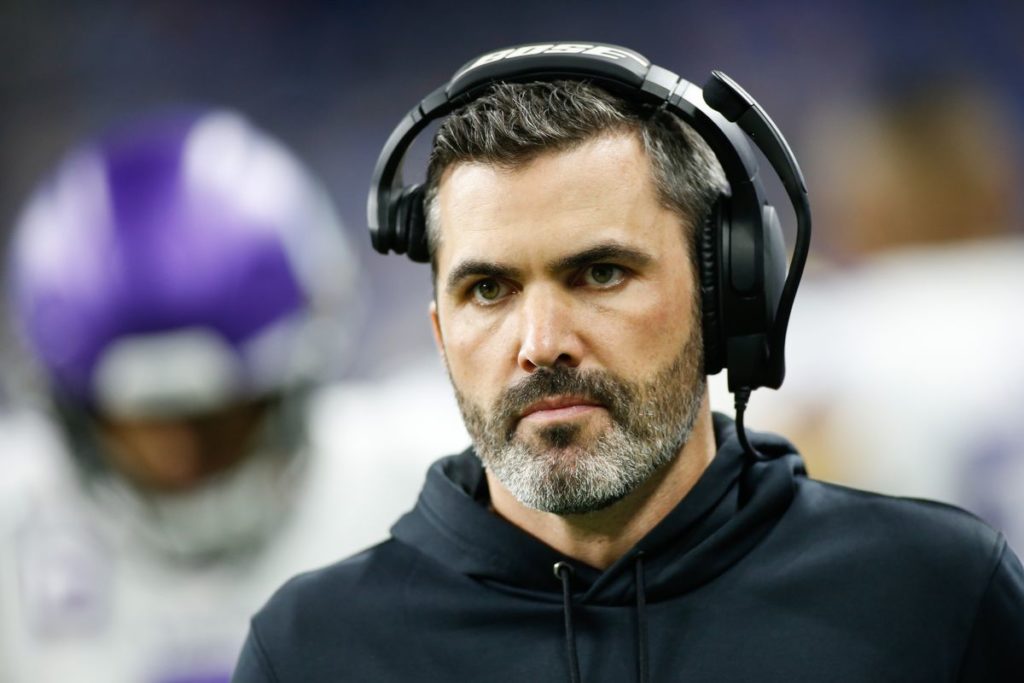 Kevin Stefanski laughed off a report about him being required as the new head coach of the Browns to exhibit his game plans to the association’s analytics department by Fridays during an ordinary workweek in the regular season.

“It’s not true. I like that report. That was a good one. It’s silly season for that type of stuff,” Stefanski said Tuesday during his introductory news conference when asked about what 92.3 The Fan host Dustin Fox tweeted Sunday.

However, don’t get it twisted — Stefanski and the Browns will in fact lean heavily on analytics to help game planning and player evaluation. Nobody is denying that.

“I’m looking for any edge we can get on game day, and certainly analytics I know is another buzzword out there,” he said. “But we’re looking to make informed decisions. So as a play-caller or whether it may be in player evaluation, information is power.

“I think we’re well on our way where we can provide impactful information to our coaches, to our personnel department, that can really, again, help the product in terms of wins and losses.”

The Canton Repository’s Steve Doerschuk wrote a column Sunday on his beliefs about elements of Stefanski’s interview with the Browns, and proprietor Jimmy Haslam reacted to questions in regards to those considerations. Doerschuk wrote Stefanski must have expressed a willingness to permit “an analytics person with a head set and access to the coaching staff on game days, in addition to certain Haslam likes, such as hours-long, Monday-after, owner-coach meetings.”

Haslam clarified past Browns coaches have had an analytics master on a head set during games, and chief strategy official Paul DePodesta said he thinks every one of the 32 NFL groups do it.

“All eight of the [head coaching] candidates that we interviewed I think felt very comfortable with how we were going to sort of operate and even how they wanted to operate,” DePodesta said. “We were able to demystify it to some degree for them.

Stefanski said the analytics crew in Minnesota helped him formulate his plan of attack when he served as Vikings offensive coordinator last year, giving him information on how apt to blitz the opposing defensive coordinator would be in certain down-and-distance situations.

“We have so much of this information,” Stefanski said. “We have years of it, so let’s use it to our advantage.”

As for those Monday meetings, Haslam said he has always met with the head coach the day after games.

“Absolutely,” Haslam said. “And they’re 30 minutes to an hour meeting, and I dare say we don’t discuss a lot different than the questions you all [in the media] would ask him if you came to the game.”