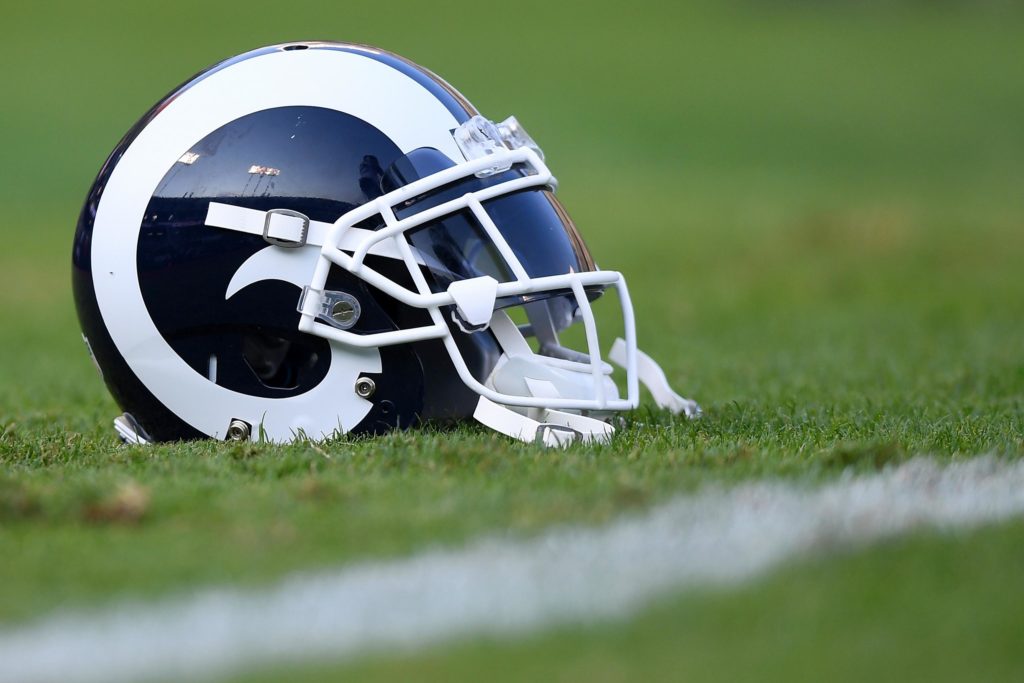 The Los Angeles Rams are elevating Sophie Luoto to the director of football operations, a source affirmed to ESPN.

Luoto fills a role that was abandoned by Bruce Warwick, who departed the association following 10 years to become the chief of staff for mentor Mike Norvell at Florida State University.

The role puts Luoto in charge of team travel, which incorporates travel for games and the travel of scouts and prospects to different exercises and functions. She will direct the team practice facility operations and the team’s training camp operation at UC-Irvine.

Luoto, 31, becomes the highest-ranking lady in football activities for the Rams and is among a small group of ladies in high-ranking football operations positions over the NFL.

Luoto, who graduated from UCLA, has spent the last four seasons with the Rams serving as a manager in football operations.

She previously worked at California-Berkeley as the director of recruiting operations.

Yippee Sports originally announced that Luoto was required to be promoted.