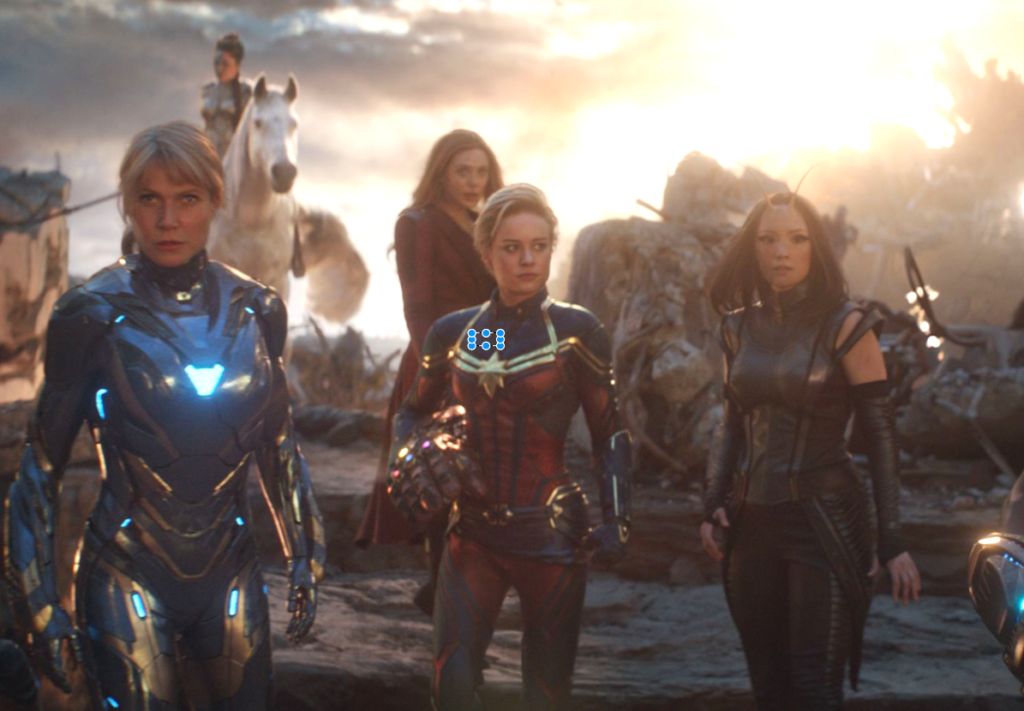 After the amazing scene where the ladies of Marvel assembled in a definitive Girl Power minute during the megabattle against Thanos in Avengers: Endgame, a few fans have been pondering when they’ll be getting an all-female superhero movie. During a Variety magazine meet for the Power of Women spread shoot, Captain Marvel herself, Brie Larson, had a couple of things to state about the thought and how she brought it up to Marvel Studios manager Kevin Feige.

“A lot of the female cast members from Marvel walked up to Kevin and we were like, ‘We are in this together, we want to do this,'” Larson said by Variety on Wednesday. “What that means, I have no idea. You know, I’m not in charge of the future of Marvel, but it is something that we’re really passionate about and we love, and I feel like if enough people out in the world talk about how much they want it, maybe it’ll happen.”

In spite of the fact that there’s no all-ladies Marvel film underway, the movie studio is by all accounts indicating a greater amount of an enthusiasm for female superhero independent movies since Captain Marvel earned over $1 billion at the overall film industry this year. The Black Widow film featuring Scarlett Johansson is expected in theaters one year from now.

There’s additionally an enthusiasm for recounting to progressively female Marvel stories, because of Disney Plus shows like WandaVision, and the ongoing declarations of new shows featuring She-Hulk and Ms. Marvel.