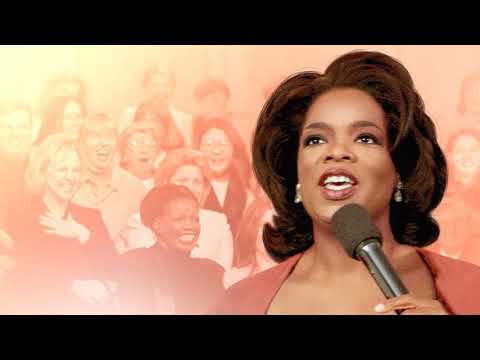 Oprah can’t get enough podcasts. The popular talk show host and inspirational speaker reported yesterday that she’ll be turning her old TV show episodes, going back to the ’80s, into podcast episodes. Called The Oprah Winfrey Show: The Podcast, the show won’t run every episode from the series; rather, it will highlight certain selections. Individuals report that the initial 10 episodes incorporate now-well known visitors like Dr. Phil, Dr. Oz, and Suze Orman. Even though the show has released a trailer, it does exclude a release date. The show will be accessible across platforms and isn’t an exclusive release.

Oprah’s other podcast, SuperSoul Conversations, appeared in 2017 and follows a comparative thought: diverting audio from her TV show SuperSoul Sunday into a podcast. It’s conspicuous this is the model when tuning in to the show: the audio doesn’t seem like it was recorded in a soundproof studio, and listeners can hear the crowd applauding and ooh-ing because of topics. As somebody who’s listened to the show a few times, it was torn audio instead of an organic podcast.

Johnny Carson’s entertainment organization did likewise with The Johnny Carson Show and released episodes with prominent clips from interviews with popular visitors. The show appeared in December a year ago. It makes sense that notable TV show hosts would attempt to adapt their old IP. For Carson’s situation, comedian Wil Shriner presents the episode and gives setting to what the audience will hear. It isn’t clear whether Winfrey’s show will do likewise. But milking old, forgotten interviews for content is a simple method to keep a host in the podcast space. What’s more, since talk shows are, generally, simply talking, the audience doesn’t lose much without the visuals.