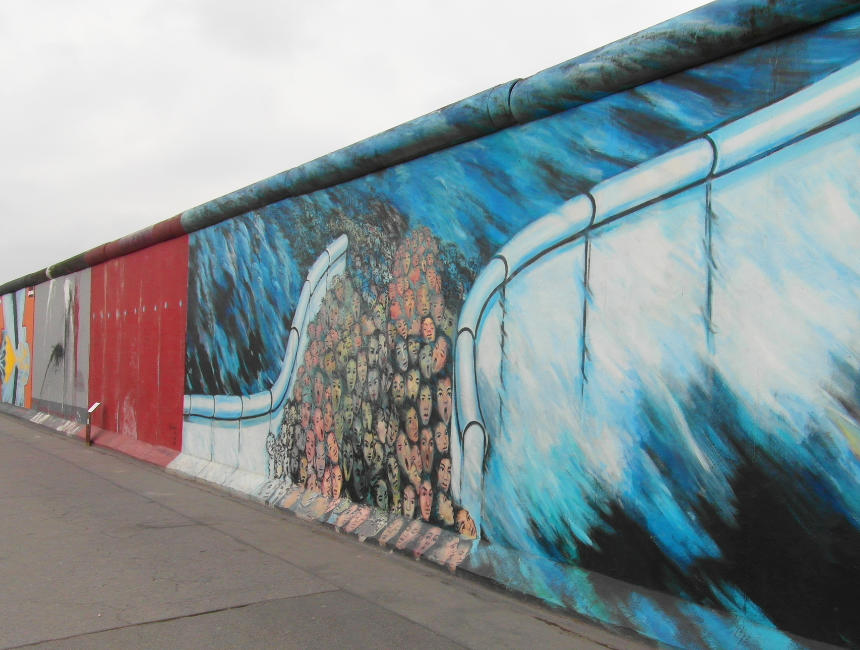 In the dead of night on August 13, 1961, the East German Army started putting in excess of 48 kilometers of security fencing through the focal point of Berlin, splitting the city into two distinct parts.

On one side, the Soviet-upheld East worked under a communist state while the West was constrained by Allied powers, a little urban island of vote based system inside East Germany.

In the long run, soldiers supplanted the spiked metal with a massive solid obstruction that turned into the Berlin Wall. For a long time, the divider remained as a substantial and forcing token of the physical and ideological Cold War divisions of a city and a country.

The divider at long last was wrecked in 1989 as Cold War pressures improved over the globe. The most unreserved festival of the city’s reunification occurred on November 9, 1989, not long after the East German government reported that all residents in its capital would have the option to move openly over the city.

Euphoric Berliners hurried to the divider and destroyed it with scoops, sledges and picks, anxious to end a period of restriction and suppression.

This year, Germany celebrates the 30th commemoration of the fall of the divider. Any individual who goes to Berlin can visit the remaining parts of the 155-kilometer structure at the accompanying areas, which are largely free.

These spots are home to explicit chronicles and offer their very own points of view on what is as yet one of the most chilling images of the Iron Curtain.